The FTAS – Fast Time Analyser System allows for the rapid acoustic analysis of signals obtained during an anti-submarine mission. In addition, it provides analytical tools to extract and classify mission-relevant acoustic information, creating and managing an Acoustic Intelligence Database (ACINT).

Increase the success of an ASW mission.

The FTAS system, used before and after the mission, increases the success of the ASW mission and enables the generation of an acoustic intelligence database. 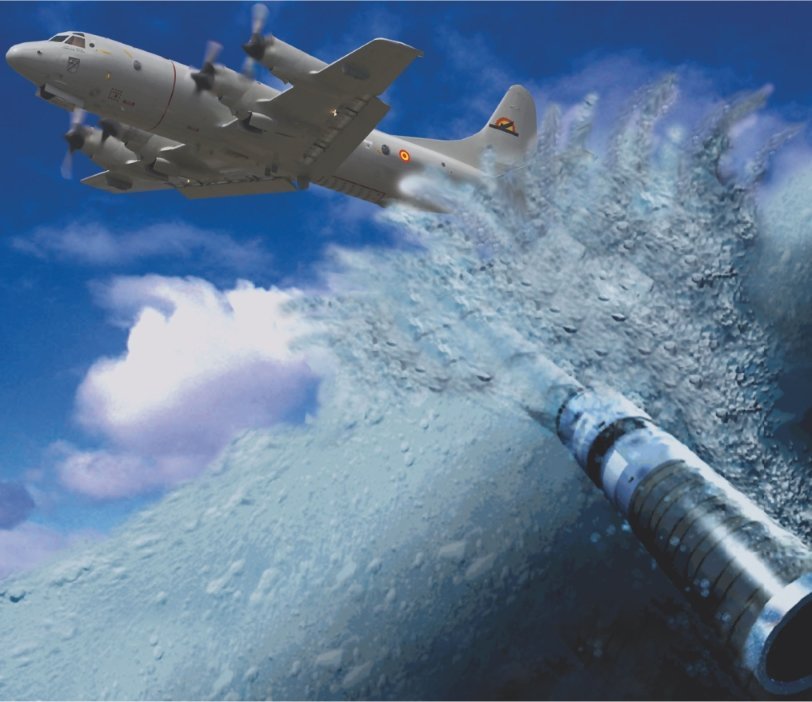 Some advantages of the FTAS system are its ability to confirm on-board detections obtained by the sonobuoy’s acoustic processor as well as the possibility of obtaining new acoustic detections of targets that went unnoticed during the mission.

In addition, with the ability to process recorded ASW missions, the FTAS can be used as a training tool. Increasing the skills of the acoustic operator is one of the keys to increasing detections and achieving acoustic mission goals successfully.

This system has an additional advantage on board those platforms on which SPAS or ROASW are incorporated. As they are fully integrated, these systems can be configured to automatically search for the contact to be detected. This capability reduces the operator’s workload considerably.

One system for different ASW missions

In addition, the FTAS system is available in various configurations: laboratory, on-board and transportable.