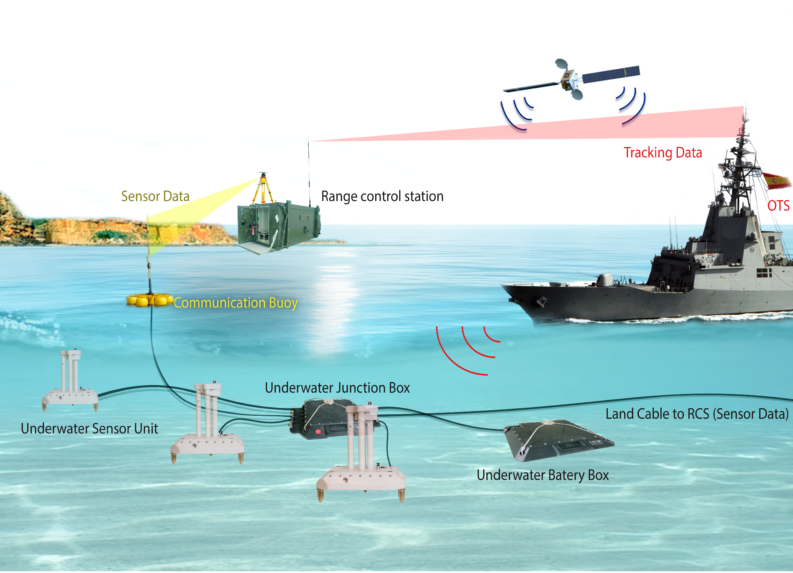 Since this is a portable station, it can be used in any scenario and with multiple objectives: for obtaining the vessel’s signature in a real scenario, used on a fixed station, as a discreet way of obtaining intelligence in strategic areas, routine signature checks or prior to a mission.

MIRS is a high performance and precision system which, thanks to its light weight and low consumption, is easily deployable by two people from a rubber pneumatic boat and installed at the desired location in order to carry out the vessel’s measurements.

This is a very robust system with minimal maintenance requirements, offering very good results when submerged for long periods of time as a fixed measurement station.

Use for calibration and testing. MIRS is also a tool for calibrating and testing:

This system is used to calibrate the MIRS system as well as any signature measuring station. SWAMEG generates magnetic and electrical signatures of known levels, facilitating the maintenance and calibration of measuring stations.