DDS-03 automatically alerts the presence of divers approaching the yacht.

To protect an anchored yacht with the DDS-03 system, the diver detection sonar is deployed from the deck. From that point on, the system functions autonomously, monitoring and automatically raising an alert if an underwater threat is discovered. If a threat is discovered, the system gives the position, distance and type of threat: diver or underwater vehicle, in real-time.

By knowing the position of the intruder at all times, the appropriate security measures can be deployed. For example, deploying a boat to the exact spot where the diver is located or by emitting acoustic signals.

In the first case, the DDS-03 system can incorporate an optional application that can track the threat from a mobile device.

An additional element can be incorporated into the system to alert the diver that he has been detected. This is an underwater device that sends acoustic signals and messages to the diver. These messages can be either pre-recorded or in real-time.

A common application in diver detection sonar is the protection of military ports, where high-value vessels are anchored.

In the case of exclusive ports hosting Superyachts, the scenario is the same.

In these ports, full security can be also provided by deploying the DDS-03 and integrating it into the surveillance system. 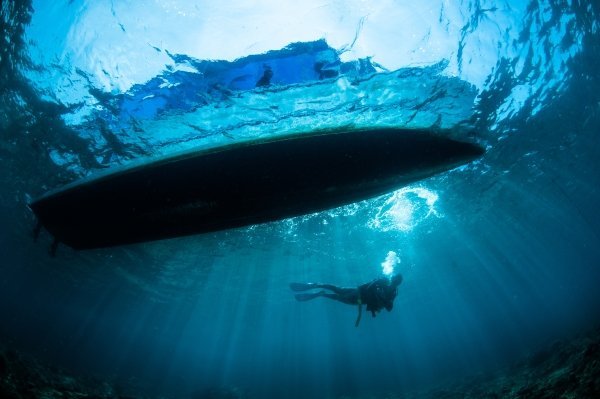 The DDS-03 responds to difficult scenarios.

Underwater detection is complex and highly dependent on the environment. For example, in warm waters, sonar surveillance is more complicated.
However, the DDS-03 system has demonstrated a wide detection range with 360º coverage, even in warm waters. 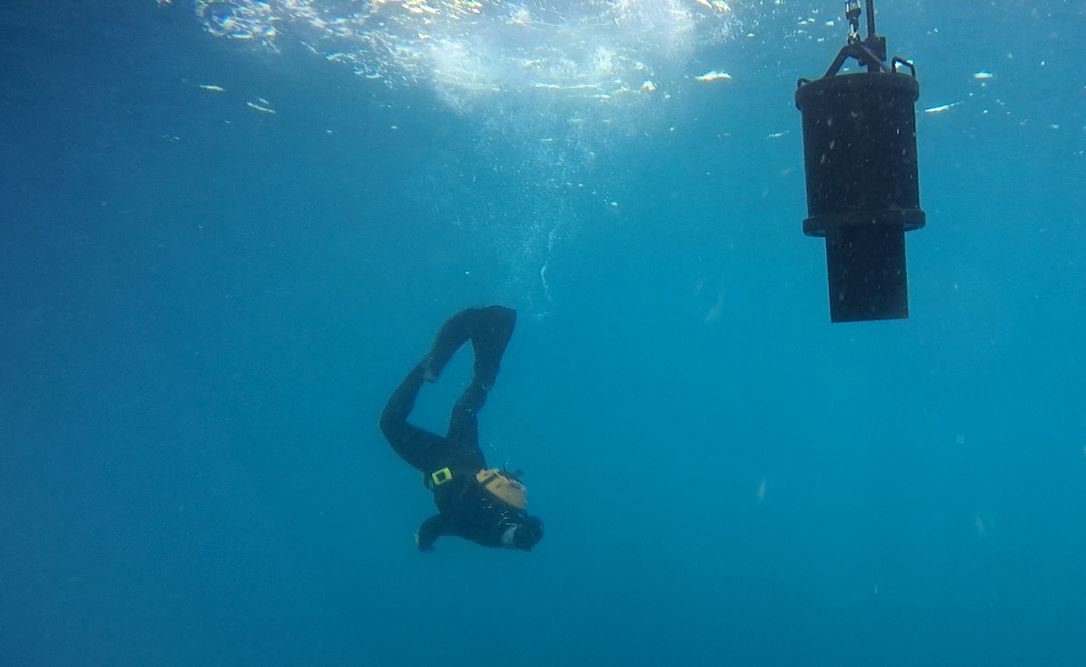